The Importance of Researching Breed 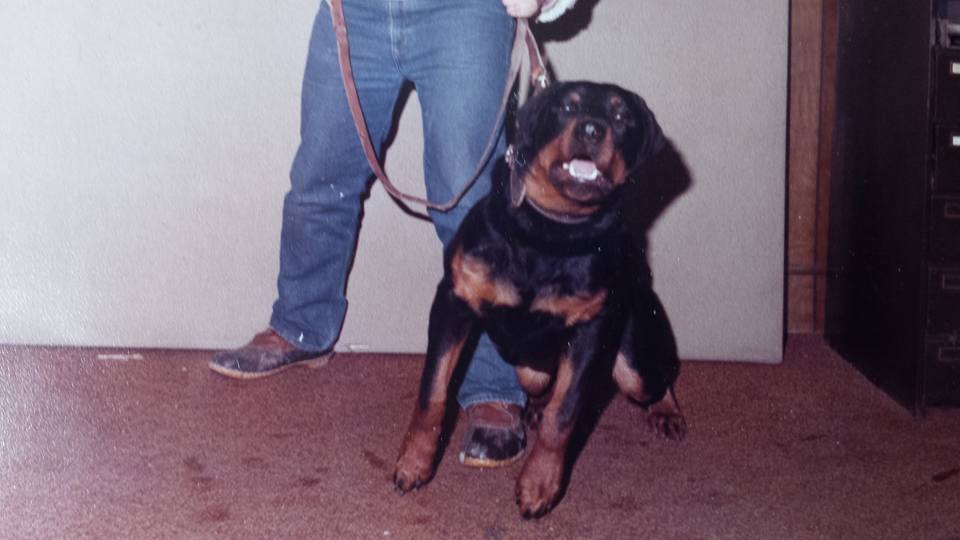 I had an incident recently in a town park in Colonie that got me to thinking about the importance of researching the breed of dog you are interested in before you acquire one.

I was working my own dog when I was approached by a young man who asked me for a business card, I gave him one and asked him what breed he had, he tells me he has a young Dogue De Bordeaux , I tell him it’s wise to get training with that breed because they can be aggressive when they mature.

At this point the young man throws the card back at me and tells me in a very loud voice ” You don’t know that you are talking about ” I have kids and I would never own an aggressive dog ! And he storms away.

As this Jerk is storming back to his car, I’m thinking, I don’t know what I’m talking about…Really. Actually I’m very familiar with this breed

That incident got me to thinking people should research the breed they are interested in and look beyond the information the breed clubs provide.

The people in the breed clubs love and sponsor their chosen breed and write books and pamphlets telling people how wonderful their breed is, Sometimes with bias, they sometimes don’t tell the entire story,

The Dogue De Bordeaux is a relatively rare breed in the USA, so not a lot is known about them by the general public, England has quite a few more example’s of that breed being only 25 miles away from France, where the Bordeaux originates.

The United Kingdom passed a dangerous dog act recently and they have a list of dangerous dogs and the Bordeaux is on it.

There have been a number of people in the United Kingdom injured or killed by that breed, Not common place but it does happen.

A recent incident in Alexandria Va. a man visiting a girlfriend moved a dog toy with his foot and the Bordeaux attacked the man, and was so ferocious in the attack the girlfriend shot the dog on the spot.

A woman in Illinois rescued a Bordeaux and a week later her husband came home to find his wife dead from an attack.

A recent local story where the Albany Times Union posted a picture of a young woman sitting on her porch steps crying as the City animal control was removing her Bordeaux, after a city judge ordered the dog destroyed after the dog killed an neighbors dog. That picture broke my heart.

Now after all this is said, Do I think the Bordeaux is a bad dog, No I don’t. I think a well bred and socialized Bordeaux is a good choice for a family, but you need to enter into the decision with your ” Eyes Wide Open ” The incidents I described are rare, but a shy or undersocialized Bordeaux could be a problem, It wouldn’t hurt to have an expert trainer walk you through the stages.

Now the scenario’s above could be applied to many other breeds, all I’m saying that’s in important to research your intended breed. Thank you …Ron.